Please try refreshing your browser to see if this fixes the problem.

Still having any issues viewing this page?

Your business and shopping experience are important to us!
Thank you for your patience, PulseTV Customer Service. 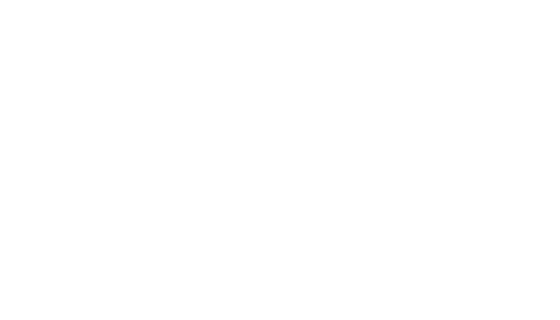 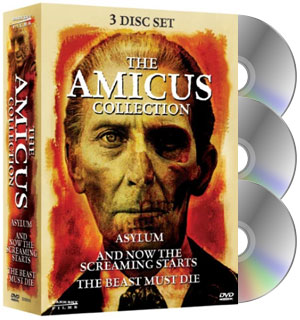 Description
Reviews
Why Buy?
The Amicus Collection on DVD features a trio of terrifying tales that will have you screaming for more! This 3-disc set includes Asylum (1972), And Now the Screaming Starts (1973), and The Beast Must Die (1974).

These terrifying tales are cast with horror legends like Peter Cushing, Herbert Lom, Patrick Magee, Michael Gambon, Stephanie Beacham, and many more. And they feature talent behind the camera with genre director Roy Ward Baker (The Vault of Horror, The Vampire Lovers) and Psycho author Robert Bloch.

This impeccable collection is perfect for horror fans and will certainly shock, thrill and chill you to the bone!

When Dr. Martin (Robert Powell) arrives at the Dunsmoor Asylum for the incurably insane, he expects to be interviewed by asylum director Dr. Starr. Instead he is met by Dr. Rutherford (Patrick Magee), who explains that Dr. Starr had suffered a mental breakdown and now is one of the patients. Dr. Rutherford decides that if Martin can deduce which one is really Dr. Starr, then he will be given the position.

Is it Bonnie (Barbara Parkins), whose affair with a married man turns murderous? Is it Bruno (Barry Morse), a hardluck tailor visited by a mysterious stranger (Peter Cushing) with a blueprint and very special fabric for an unusual suit? Is it Barbara (Charlotte Rampling), accused of murdering her brother and her nurse but insisting that her friend Lucy (Britt Ekland) was responsible; Or is it Dr. Byron (Herbert Lom) who claims the ability to transfer his life-force into a mechanical doll?

Set in 1795 England, And Now the Screaming Starts! tells the tale of blissful newlyweds Catherine (Stephanie Beacham) and Charles Fengriffen (Ian Ogilvy) who move into his ancestral family mansion. On their wedding night, Catherine is assaulted by a malevolent spirit. She is further plagued by a series of haunting visions involving an eyeless woodsman and a murderous disembodied hand.

Wealthy big game hunter Tom Newcliffe (Calvin Lockhart) has tracked and killed practically every type of animal in the world. But one creature still evades him, the biggest game of all - a werewolf.

Tom invites five guests -- Dr. Christopher Lundgren (Peter Cushing), Paul Foote (Tom Chadbon), Bennington (Charles Gray), Jan Jarmokowski (Michael Gambon) and Davina (Ciaran Madden)-- to his island knowing they all are tied one way or another to unusual circumstances of death... and that one of them is a werewolf. 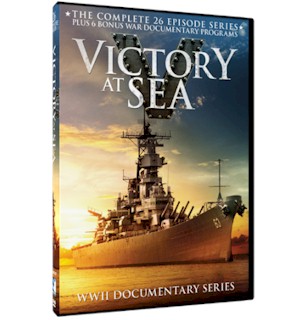 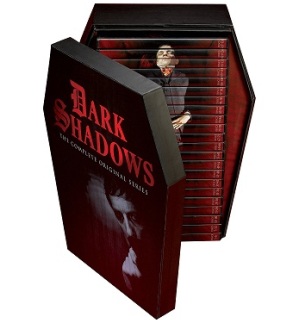 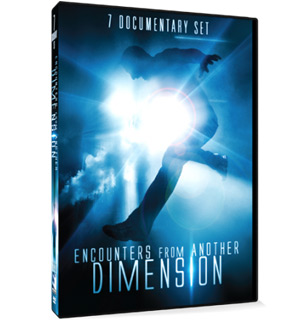 Encounters From Another Dimension - 7 Documentary Colle…

The Amicus Collection on DVD features a trio of terrifying tales that will have you screaming for more! This 3-disc set includes Asylum (1972), And Now the Screaming Starts (1973), and The Beast Must Die
RECENT